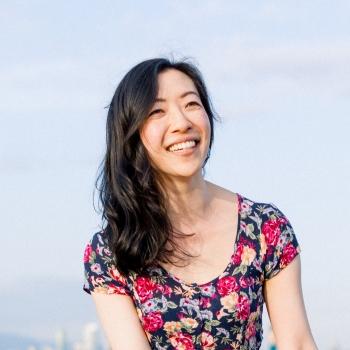 Wendy Chen is an educator, advocate, and researcher committed to advancing the media education movement. She has conducted fieldwork on urban school reform, civics education, and CTE (career and technical education) in six high schools within the New York City public system. In her hometown of Vancouver, British Columbia, Wendy has served diverse learning communities by way of workshop facilitation, professional development, curriculum design, programming, consultation, and special projects. Her collaborators include the Vancouver Board of Education, Pacific Cinémathèque Film Institute, Museum of Vancouver, and Pearson Canada. Wendy earned a BA in Communication with a minor in Publishing from Simon Fraser University and an MA in Media, Culture, and Communication from New York University. Currently, Wendy is a PhD candidate at NYU where she has taught an undergraduate core seminar on Media and Cultural Analysis. She has studied transnational media cultures in London, Hong Kong, and Beijing, and traveled to over 120 cities throughout the Americas, Europe, Asia, and the Middle East.