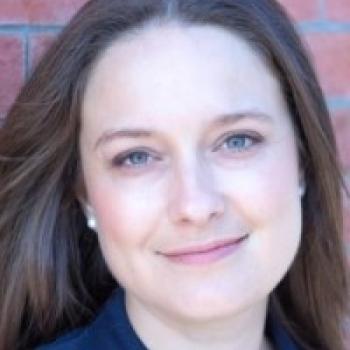 Dr. Marlowe is a recipient of the NYU Steinhardt Teaching Excellence Award (2018), the University of Rochester's Edward Peck Curtis Award for Excellence and Teaching by a Graduate Student (2010), and the Eastman School of Music's Teaching Assistant Prize (2008). She served on the board of the Music Theory Society of New York State for two terms (2013–2017) and was co-editor of Theory and Practice (2016–2019).