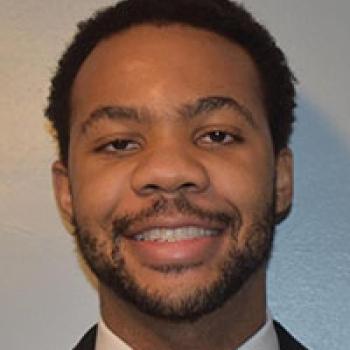 Prior to joining the Research Alliance, Reggie taught for two years at an elementary school. In addition, at the Netter Center for Community Partnerships, he conducted interviews with professors and focus groups with students. At the Consortium for Policy Research in Education (CPRE), Reggie used Stata coding to produce graphs for an evaluation of Pennsylvania's early childhood care system and conducted analyses of Philadelphia’s district-wide school survey data. He is particularly interested in the educational experiences and outcomes of youth involved with the foster care system. Reggie cites his nearly decade-long experience of working directly with youth as influential in his education research career.

Reggie earned his BA in economics and MA in education policy from the University of Pennsylvania.