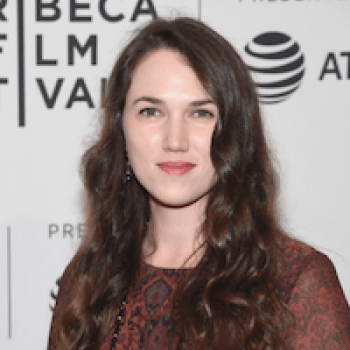 Lillie R. McDonough is a composer and songwriter for film and video games. She graduated with general and departmental honors in Philosophy and History from Vassar College in 2011. In 2017, she received her master’s degree in Music Theory and Composition with a concentration in Scoring for Film and Multimedia from NYU. There, she was awarded the Alan Menken Scholarship for promising composers (2016) and the Elmer Bernstein Prize for excellence in Film Scoring (2017).

She began her film scoring career as a student at NYU with a series of shorts that premiered at numerous film festivals, including Cannes. Her latest documentary, One Way Home, won bronze at the student Oscars in 2017. She composed the score for the feature film, Radium Girls, which premiered at Tribeca Film Festival in 2018.

Lillie currently lives and works in Brooklyn, NY, as a composer on shorts and features. She teaches part time as an adjunct professor at NYU Steinhardt and works in the department as a program assistant.

She is also a trained visual artist and sells her encaustic paintings around the United States.