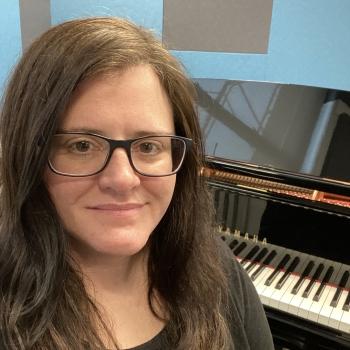 Gina Zdanowicz is an award-winning composer and sound designer for video games, film, television, audio dramas and interactive experiences. Her passion is storytelling through a mix of engaging sonic elements and technology.

A graduate of Berklee College of Music with a major in Music Synthesis (BM), Gina focused her career in-game audio working in-house for developers and founding an independent sound studio, Serial Lab Sound. Her work can be experienced in over a hundred game titles such as Wolfenstein: Youngblood, Paladins, Just Cause 3, Bioshock 2, The Bureau: XCOM Declassified, and in films and television shows on networks such as Nickelodeon.