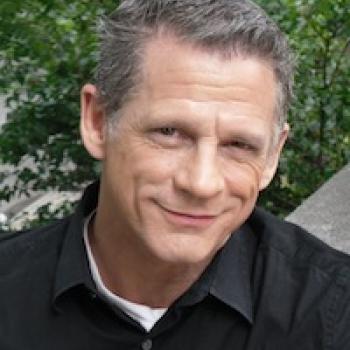 Frank Schiro has been working in and around the world of musical theatre since 1990. He is a composer, conductor, musical director, coach and instructor. As a coach and educator, Frank has worked with a variety of institutions in and around New York, including Marymount College, LEAP New York, Inside Broadway, and TADA. His employment at NYU began in 2001.

As musical director and/or conductor in and out of New York, Frank’s credits include How to Succeed..., Sweeney Todd, They're Playing Our Song, Fiddler on the Roof, Godspell, Closer Than Ever, Oil City Symphony, Back to Bachrach, Little Shop of Horrors, Evita, Snoopy!!! and A Dog's Life.