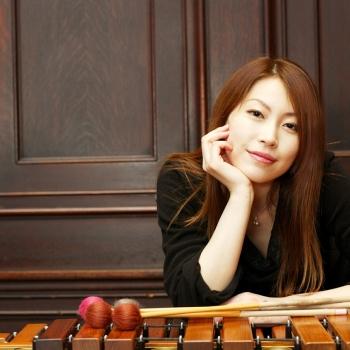 “...the demeanour and virtuosity of soloist Eriko Daimo made this a performance to remember. Watching and hearing the four mallets play slow-moving, long-line, four part harmony was extraordinary....” -The Irish Times

“Highly impressive. The delicate percussionist Eriko Daimo delivered her musical performance brimming with energy and superb dynamics.... The audience was ecstatic in its enthusiasm and would not let her leave the stage without an enchanting encore.”

Praised for her “mesmerizing combination of sound and sight” (Irish Times), the award-winning marimbist Eriko Daimo is one of the leading artists of her field.

Born in Kagoshima, Japan, Ms. Daimo began her musical studies at age five on the piano. She started studying the marimba when she entered high school in 1997 and went on to study at the Aichi Prefectural University of Fine Arts and Music and the Boston Conservatory.

Ms. Daimo is an endorser of Marimba One, Innovative Percussion Inc., and Zildjian company, and is currently a visiting faculty at NYU and faculty at The Juilliard School Pre-College Division. 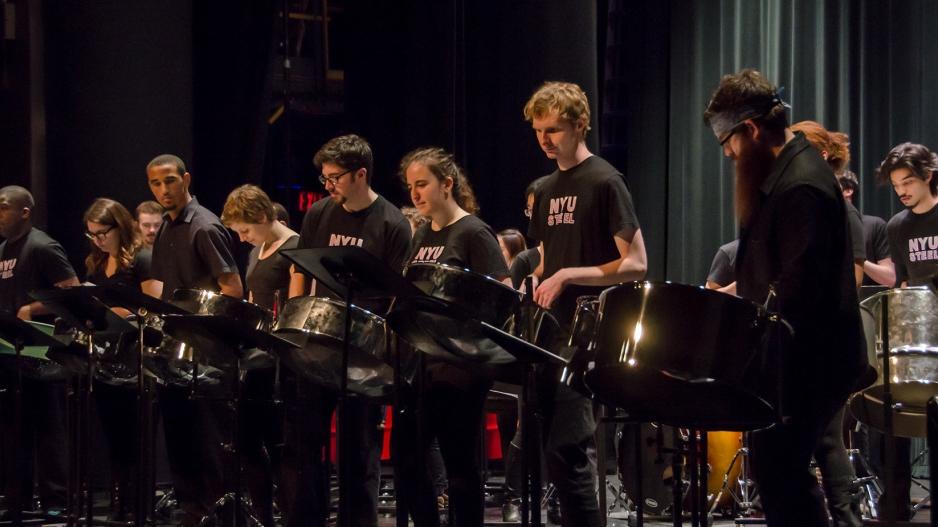