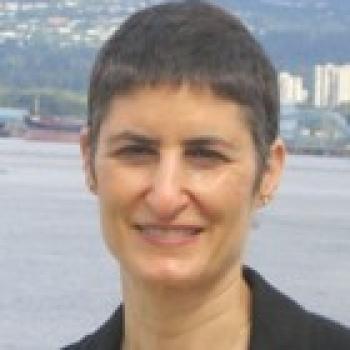 Socio-psychologist Bethamie Horowitz has conducted research about major issues and problems facing the Jewish people for more than two decades. She has an active research and consulting practice, working with a wide range of audiences: decision-makers, organizational and communal leaders, strategic planners, and the scholarly community.

She began her professional career studying "images in conflict" in the Middle East. As research director at New York UJA-Federation in the 1990s she designed and conducted the 1991 NY Jewish Population Study, and subsequently developed the groundbreaking Connections and Journeys Study documenting patterns of Jewish engagement among baby boomer and younger American Jews. She served as Research Director of the Mandel Foundation Israel from 2000 to 2006. Her "Trend Spotting" columns about noteworthy developments affecting American Jewry appeared monthly in The Forward from 2003-2007.

She teaches the core doctoral seminar in the Education and Jewish Studies at NYU's Steinhardt School of Culture, Education and Human Development.

She received her AB from Harvard University in anthropology and her Ph.D. from the Graduate Center, CUNY in socio-psychology. 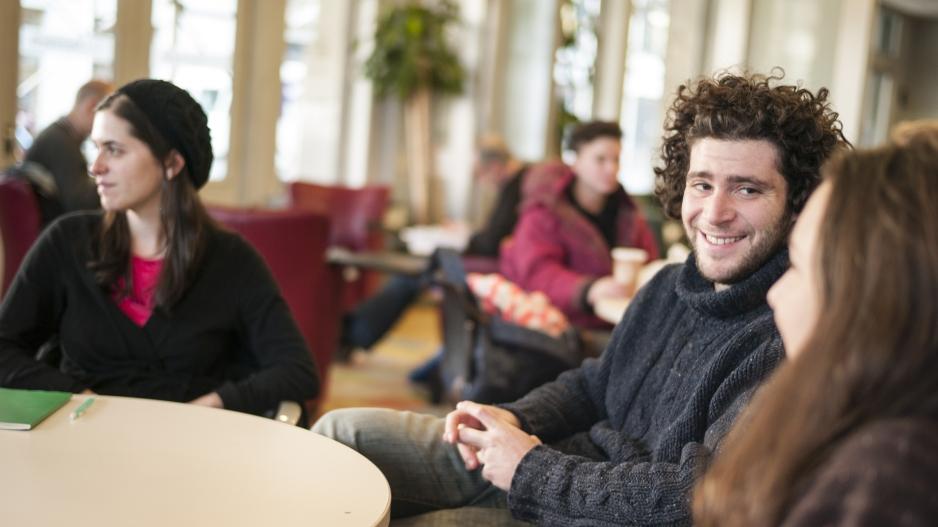 Prepare to work in a leadership role in Jewish educational settings, such as schools, community organizations, foundations, and universities.