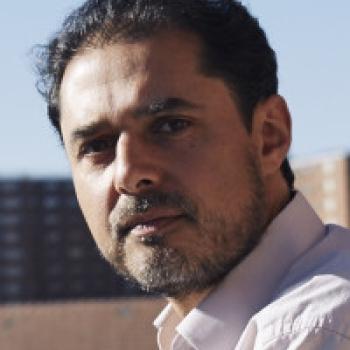 I carry out research on Islamophobia, racial capitalism, political violence, surveillance, and Black radical movements. I am the author of The Muslims are Coming! Islamophobia, Extremism, and the Domestic War on Terror (Verso, 2014) and The End of Tolerance: Racism in 21st Century Britain (Pluto, 2007), which was selected as a New Statesmanbook of the year. I am currently working on two research projects: an examination of the racial contours of neoliberalism and a movement biography of H. Rap Brown/Jamil al-Amin. Born in London, I moved to New York in 2010. I have been an editor of the journal Race & Class and a scholar-in-residence at the Schomburg Center for Research in Black Culture, New York Public Library. I was miseducated at Cambridge University and hold a PhD from London Metropolitan University. I have written articles for the Nation, the Guardian, the Washington Post, Vice, and Intercept. Please see my website for more information.