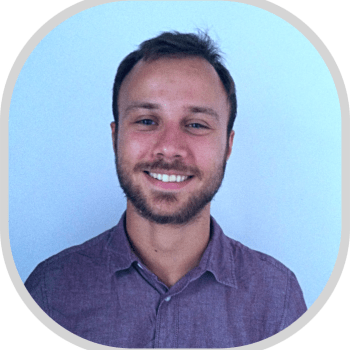 Andrea is a PhD candidate at NYU’s MARL with an interest in the intersections of Immersive Audio, Acoustic Modeling, Virtual Reality and Network Music Performance. He works with Prof. Roginska on the NSF-funded Holodeck project and S3D project. He previously received an MEng from the University of York (2014) and conducted research experiences at Microsoft Research, Fraunhofer IIS and THX.

Andrea has served as Adjunct Professor for the “Fundamentals of Digital Signal Theory” and “3D-Audio” graduate classes at the NYU Steinhardt’s Music Technology Program. Since 2015, Andrea co-lead the Immersive Audio Group at NYU, which pulls together students with extra-curricular interests in spatial audio and sound field recording and production projects.