Music Business undergrads in the "Talent Assessment" class were treated to a conversation with Jac Holzman, the founder of Elektra Records and Nonesuch Records, an executive, producer, engineer, technologist, and consummate A&R man. The visit was arranged by Ruby Marchand who co-teaches the course with Director of Songwriting, Phil Galdston. The students had just completed a written assignment about innovation using Jac's memoir Follow the Music. Now in his mid-80s, Holzman is senior consultant to the CEO of the Warner Music Group among other roles. He is a Rock & Roll Hall of Fame inductee and the recipient of The Recording Academy’s Trustees Award. In 2014, he received the NYU Steinhardt Music Business Program’s Visionary Award. 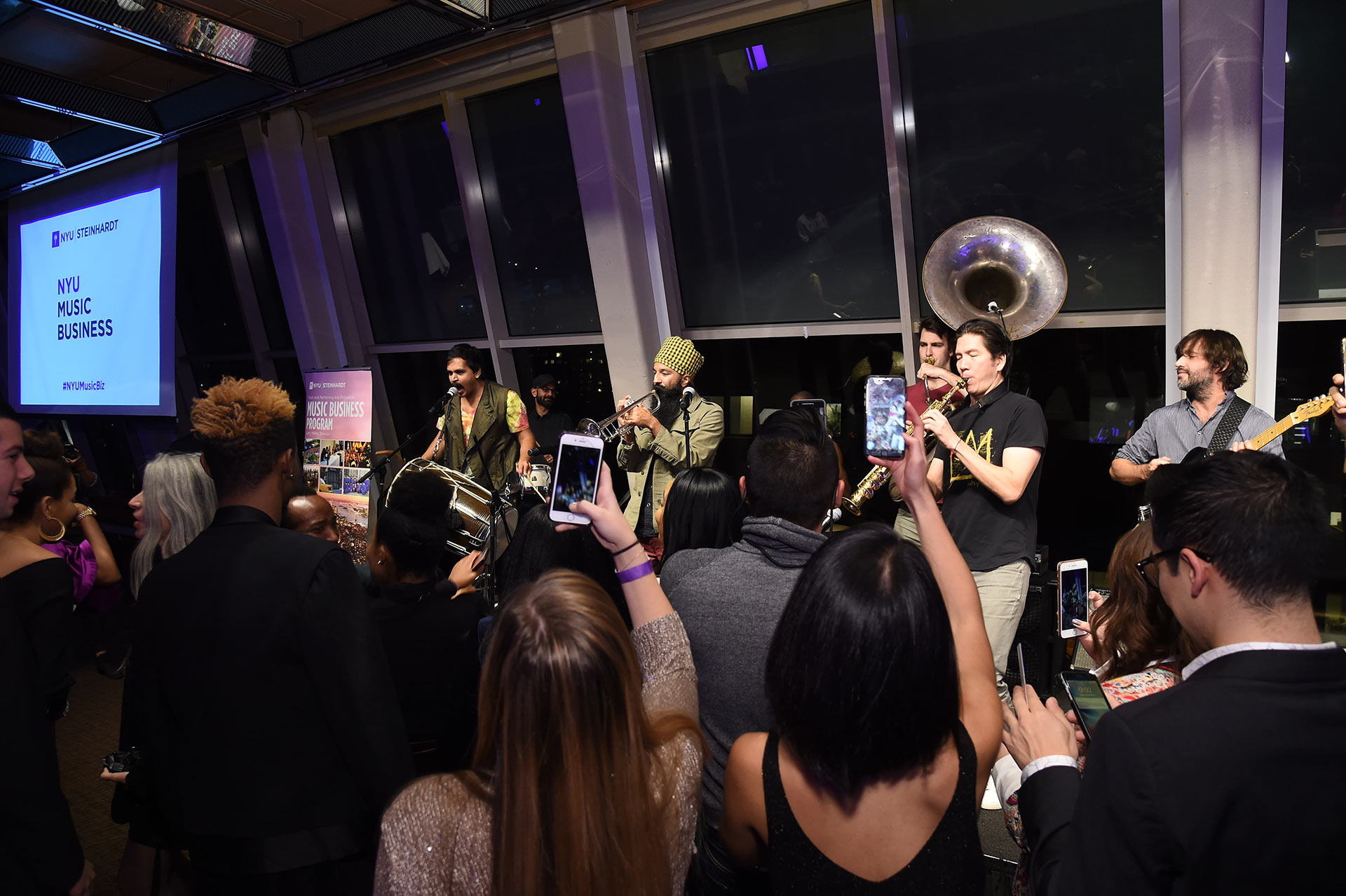