A new film of Music Composition Artistic Director Julia Wolfe’s oratorio Steel Hammer is receiving its premiere through Cal Performances at Home, streaming on demand through August 4. The text of Steel Hammer is derived from the over 200 different versions of the John Henry ballad in existence. The various versions, based on hearsay, recollection, and tall tales, explore the subject of human vs. machine. Contradictory versions of the ballad have circulated since the late 1800s, and Wolfe fragments and weaves them into a new whole, telling “the story of the story.” Wolfe discussed the film adaptation in an interview with San Francisco Classical Voice.

The music is performed by the Bang on a Can All-Stars, who had to expand from their usual instrumentation to include the likes of dulcimers and bones, and a trio of three female voices. Jeremy Robins directed the film. Portions of the original recording of Steel Hammer, engineered by Music Technology program director Paul Geluso at the James L. Dolan Music Recording Studio, are used in the film.

A live performance of Steel Hammer at Carnegie Hall is planned for spring 2022.

Steel Hammer received Its West Coast premiere in October 2015 at UCLA's Center for the Art of Performance at Royce Hall and was hailed as "spectacularly inventive and original" in a review in the Los Angeles Times. Charles Isherwood wrote of a December 2015 performance at the Brooklyn Academy of Music, “Julia Wolfe’s galvanizing score — alternately clamorous, haunting, exhilarating and sometimes all three simultaneously — provides a sturdy musical spine for 'Steel Hammer.'” In 2009 Allan Kozinn reviewed a performance at Zankel Hall: “Ms. Wolfe has undertaken an obsessive study of the song’s many versions and has made an expansive, eclectic setting of the results.” 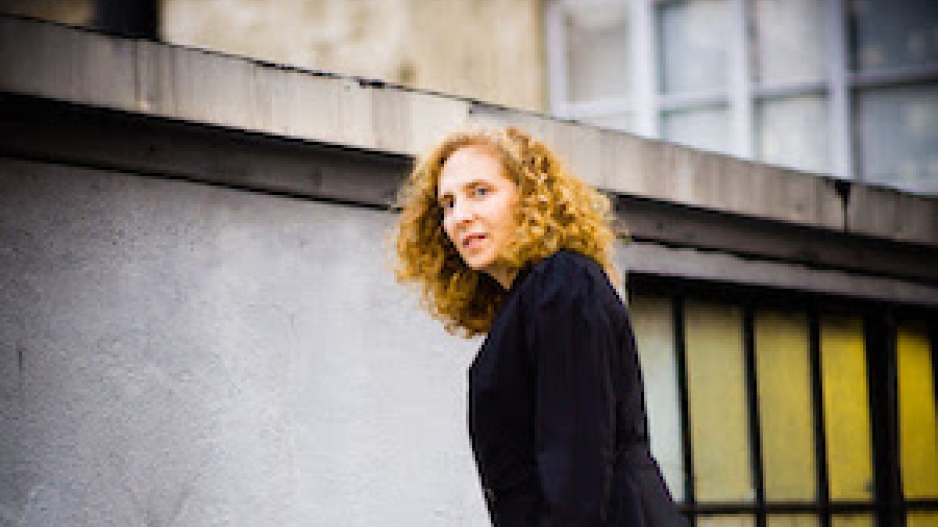 Julia Wolfe's "Fire in my mouth"

The tragic events of the 1911 Triangle Shirtwaist Factory Fire, which killed 146 garment workers, most of them young, female immigrants, is the subject of Music Composition Artistic Director Julia Wolfe’s newest work, Fire in my mouth.