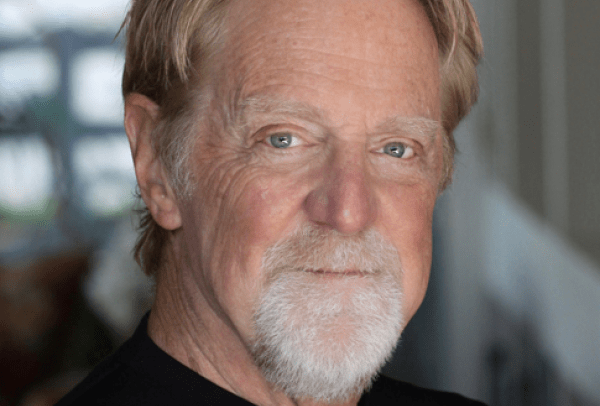 Taplin’s extraordinary journey has put him at the crest of every major cultural wave of the past half-century. He began his career in the 1960s as tour manager for Bob Dylan and, subsequently, filled the same role for The Band. He was Production Manager for George Harrison’s The Concert for Bangladesh and served as Executive Producer of The Last Waltz, Martin Scorsese’s renowned documentary, which is widely considered to be the holy grail of Americana concerts. He produced Scorsese’s breakthrough film, Mean Streets, as well as movies for Wim Wenders, Gus Van Sant, and many others. Jonathan created the Internet’s first video-on-demand service and his commentary about technology in the new millennium has appeared in the New York Times, the Washington Post, Time Magazine, the Huffington Post, the Guardian, Medium, the Washington Monthly, and the Wall Street Journal. He is the author of Move Fast and Break Things: How Facebook, Google and Amazon Cornered Culture and Undermined Democracy and the forthcoming memoir, The Magic Years: Scenes From a Rock and Roll Life. He is the Director Emeritus of the Annenberg Innovation Lab at the University of Southern California. 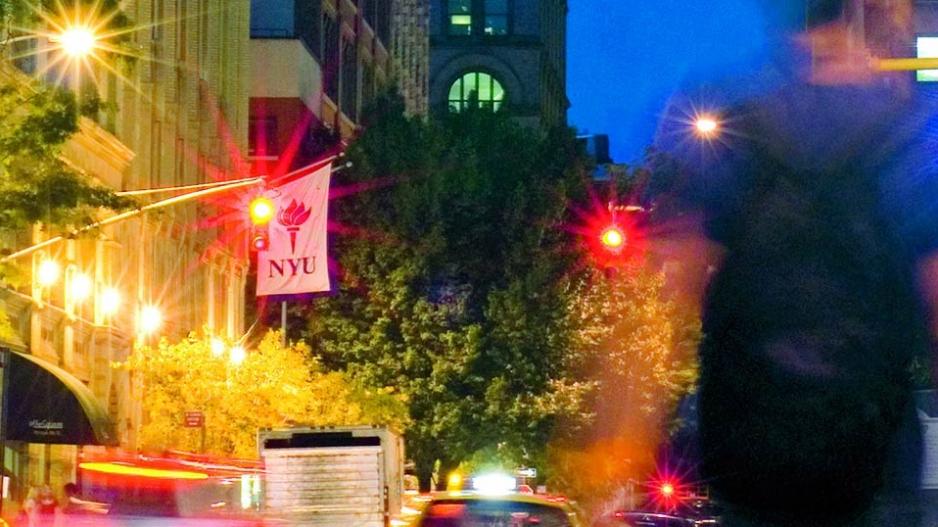