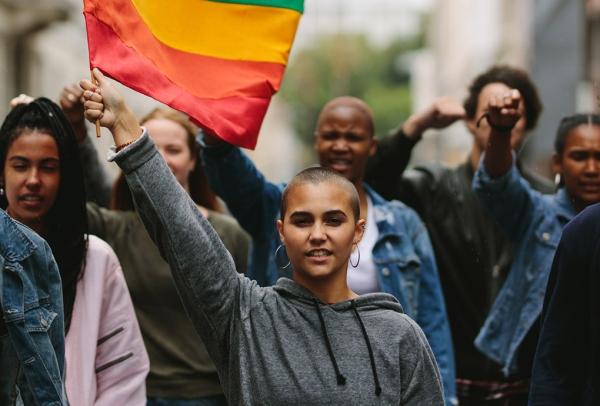 Language holds power. In this last installment of our Gender Justice Series, we will explore terms and concepts around gender, sex, and sexuality. Join us as we dive into the distinctions between gender, gender expression, sexual orientation, and biological sex. Developed and facilitated by researchers Tiffany Martínez and Jamie Remmers, this space will encourage a healthy dialogue around LGBTQIA+ terminology, research, and support. Please contact us directly for disability accommodations.

“Engendering Transformations'' Gender Justice Series is the inaugural workshop series that provides a space for critical conversations on gender justice offered by Steinhardt’s Office of Equity, Belonging, and Community Action. Gender justice is the systemic redistribution of power, opportunities, and access for people of all genders through the dismantling of harmful structures.

This series of workshops will prioritize the stories of womxn-identified and gender expansive people, recognizing them as central to transforming the political, social, economic, cultural, and environmental landscapes of our lives.  Each workshop will be rooted in intersectionality because we know that there is no gender justice without racial justice, LQBTQ+ justice, immigration justice, and social justice, since people who experience gender oppression are also affected by racism, ableism, poverty, and other forms of oppression.

At a time of unprecedented global  justice movements, this series of workshops invites a broad conversation about how we can build a society in which every womxn, girl, and gender expansive person can realize their human right to live in dignity and freedom, without fear. 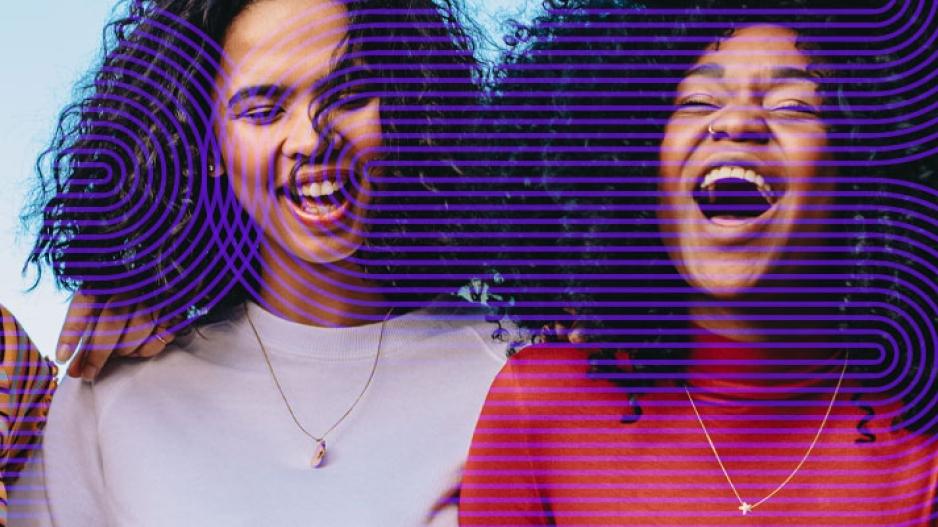 The mission of the Steinhardt office of Equity, Belonging, and Community Action is to promote a climate, culture, and commitment to intersectional identities, anti-racism, cultural proficiency, equity, social justice, and sense of belonging all while advancing strategic Steinhardt activities in partnership with communities throughout NYC and beyond. 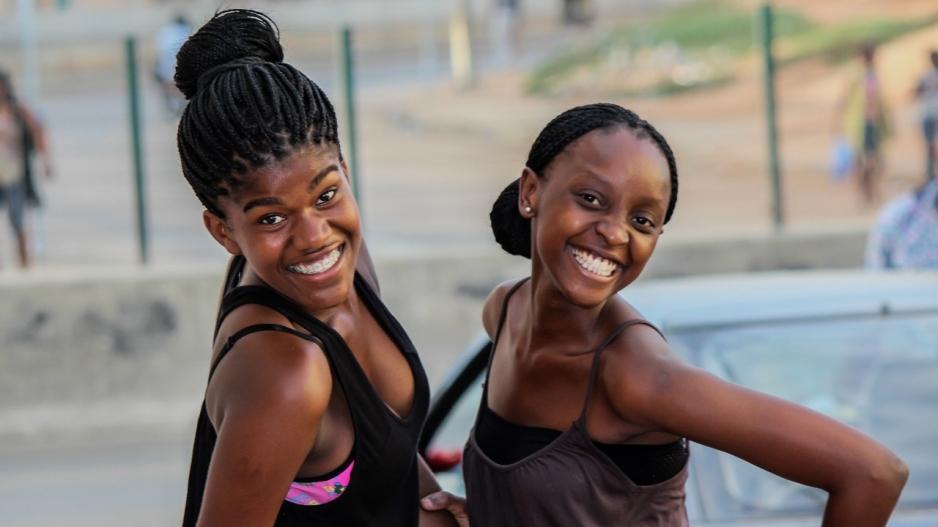 Steinhardt has been the academic home to Black women who have made a difference in society since its inception. To pay homage, join this discussion with community members identifying as Black women. 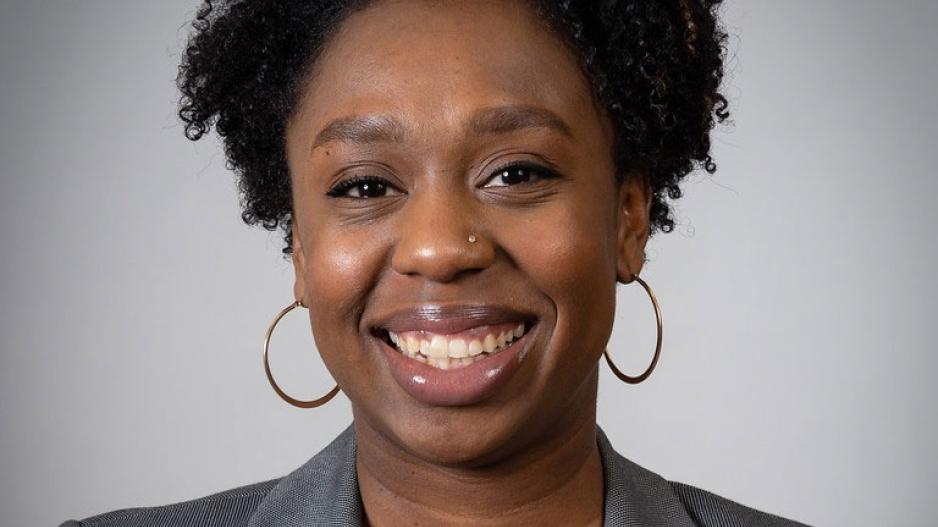