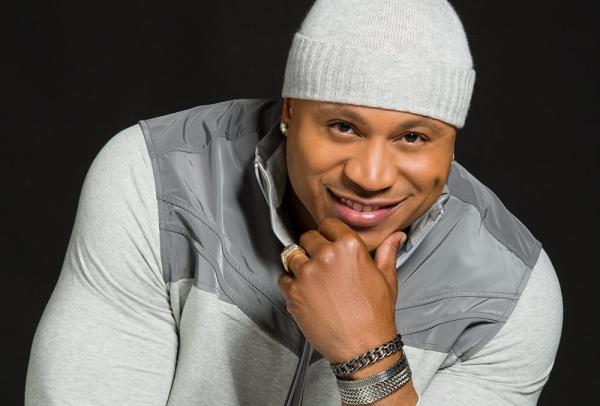 Two-time Grammy® Award winning Hip-Hop icon, recording artist, actor, author, NAACP Image Award winner, entrepreneur, philanthropist, and founder and CEO of Rock The Bells, LL COOL J has created one of the most multifaceted careers and brands in entertainment, spanning over the course of three decades.

From being the first Hip-Hop artist to be made a Kennedy Center Honoree, to coining the term “The G.O.A.T.”, to being the first artist to blend and popularize Hip-Hop music with love songs, LL COOL J’s impact on modern culture is massive.

With a continuously thriving career in entertainment, LL has appeared in more than 30 films, released 13 best-selling albums (6 of which are multi-platinum), and recently completed production of an incredible twelfth season of NCIS: LOS ANGELES.

Rock The Bells has expanded tremendously, becoming a full-fledged media platform for content, commerce, and experiences. As the preeminent voice for classic and timeless Hip-Hop, Rock The Bells builds a bridge between Hip-Hop’s rich history and the current artists that are pushing The Culture forward. By focusing on the core elements of Hip-Hop – MCs, DJs, breakers, and graffiti artists, Rock The Bells is an elevated space where fans can come together to share their passion, knowledge, and love for classic Hip-Hop culture and the trailblazing icons who shaped it.

This event is part of the Leadership Lens Series in NYU Steinhardt’s Educational Leadership and Policy Studies Program, designed to hear from inspirational leaders across sectors who are building organizations, supporting educational equality, and developing talent for the 21st Century.