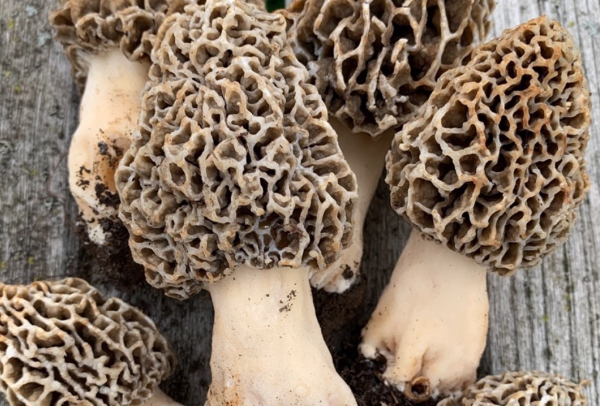 With the mushroom season just around the corner, now is the perfect time to learn about these mysterious fungi.

Hosted by the Mycology Group at NYU, the New York Mycological Society will present a lecture and cooking demonstration of one of the most prized and secretly guarded mushrooms – the morel. Presenters Sigrid Jakob and Ethan Crenson will also cover the basics of identifying fungi and how to safely differentiate the delicious from the non-edible.

Please note that the Mycology Group at NYU does not encourage the foraging and eating of mushrooms unless you are with an expert!

RSVP for the Demonstration

Sigrid Jakob is an independent strategist based in Greenwood Heights, NYC, and a dedicated recorder of the fungi of Green-Wood Cemetery and Prospect Park. She’s not only a volunteer for the North American Mycoflora Project, but also has her own home DNA sequencing lab. She has a particular interest in Russulas and fungi growing on dung. Sigrid has presented programs to the Connecticut-Westchester Mycological Association, the Boston Mycological Club, the New Jersey Mycological Association, and numerous programs for the New York Mycological Society. Follow her on Instagram: @dung_fungi.

Ethan Crenson received an MFA in photography from the School of Visual Arts in NYC in the 1990s. He runs two companies: a graphic design company and a gallery/publishing house for artists’ multiples. He became interested in fungi about 13 years ago and joined the New York Mycological Society shortly thereafter. He is an active contributor to the five borough fungal survey, Gary Lincoff’s effort to inventory the fungal inhabitants of NYC. He has a keen interest in pyrenomycetous fungi, and has presented programs on these “dots on sticks and scabs on branches” at Northeast Mycological Federation and North American Mycological Association forays and on several occasions to the New York Mycological Society. 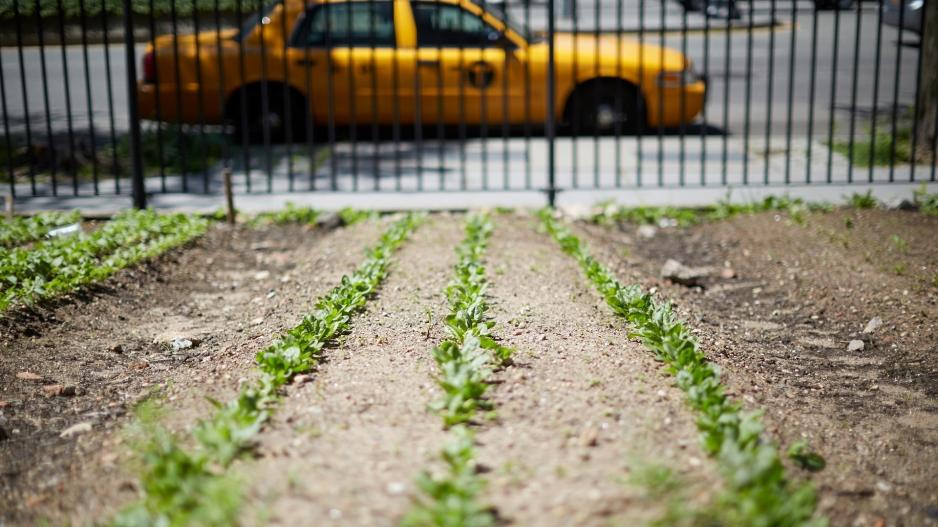 Interested in pursuing a career in a food-related field? Explore our undergraduate, graduate, and doctoral degrees in food studies and nutrition and dietetics.