This lecture focuses on the development of the Project Mercury earth station in Zanzibar during the period 1959-1964. To historicize the earth station’s establishment, I adopt a nodal approach and combine archaeological, archival, and phenomenological methods in an effort to bring forth the geopolitical and sociotechnical relations that resulted in the Zanzibar station.

My discussion moves from a general description of Mercury’s “world-wide tracking” network, to an analysis of Zanzibari opposition to the station, to a recounting of the building of the station in the midst of this opposition. This earth station, not only contributed to the science of satellite tracking and telemetry, it was an essential node in the first “world wide tracking network” to rely on real-time computing to monitor a manned satellite. What is not as well known, however, is the precarious geopolitical fulcrum upon which the Zanzibar Mercury station’s precise measurements were taken. Given this, I define the station as a contrapuntal node — as a site opposed by local publics — to raise questions about the histories and materialities of other network facilities that have been built against peoples’ will.

These material relations are significant as they helped to shape early global real-time computing networks that became precursors of the internet and world wide web.

This event is part of the LeBoff Distinguished Visiting Scholar Program, sponsored through the generous support of Phyllis and Gerald LeBoff. The program brings to the department the world's most prominent scholars, writers, and creative thinkers in media, communication, and cultural studies. 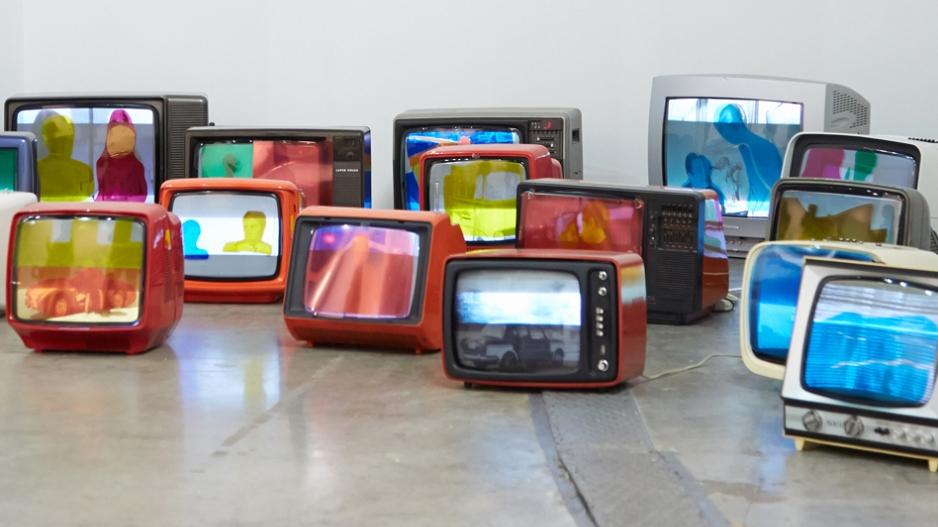 Our media studies programs train agile researchers of a shifting media landscape. Learn to analyze media and technology in their cultural, social, and global contexts.