Art Book Series: The Death of the Artist, William Deresiewicz in conversation with Amy Whitaker 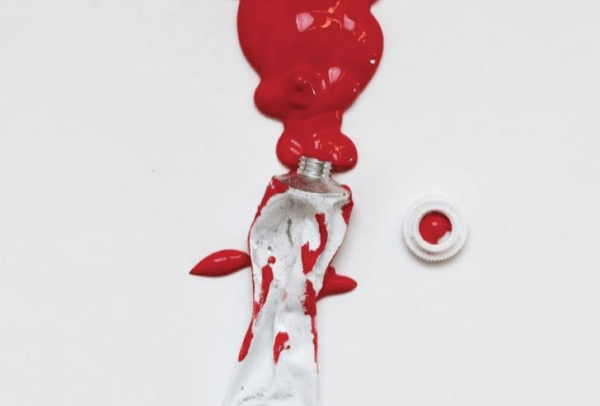 Join the Department of Art and Art Professions for our Art Book Series on November 20th.

Art Book Series
The Death of the Artist
Author, William Deresiewicz in conversation with Professor Amy Whitaker of the Visual Arts Administration program.

Silicon Valley says there’s never been a better time to be an artist. Artists say they've never had it worse. So who is right? And since people are still making a living as artists today, how are they managing to do it? Based on 140 interviews with artists of all kinds, The Death of the Artist argues that we are in the midst of an epochal transformation. If artists were artisans in the Renaissance, bohemians in the nineteenth century, and professionals in the twentieth, a new paradigm is emerging in the digital age, one that is changing our fundamental ideas about both the nature of art and the role of the artist in society. 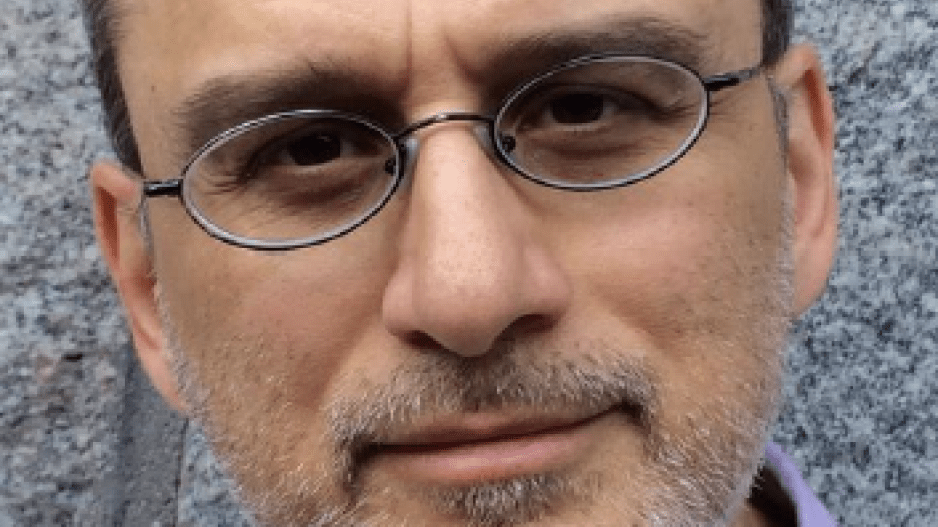 William Deresiewicz is an award-winning essayist and critic, a frequent speaker at educational and other venues, and a former professor of English of Yale. His writing has appeared in the New York Times, the Atlantic, Harper’s Magazine, and many other publications. He is the recipient of a National Book Critics Circle award for excellence in reviewing and is the best-selling author of Excellent Sheep: The Miseducation of the American Elite and the Way to a Meaningful Life. His new book is The Death of the Artist: How Creators Are Struggling to Survive in the Age of Billionaires and Big Tech.

"The most refreshing wake-up call for young artists that I have ever read." - Rosanne Cash

"The most important assessment of the state of the arts economy in over 50 years." - Susan Solt, former Dean of the Arts, UC Santa Cruz

"A love letter to art itself and a rallying cry for those who produce art in order to stay alive." - Julie Lythcott-Haims, author of How to Raise an Adult and Real American 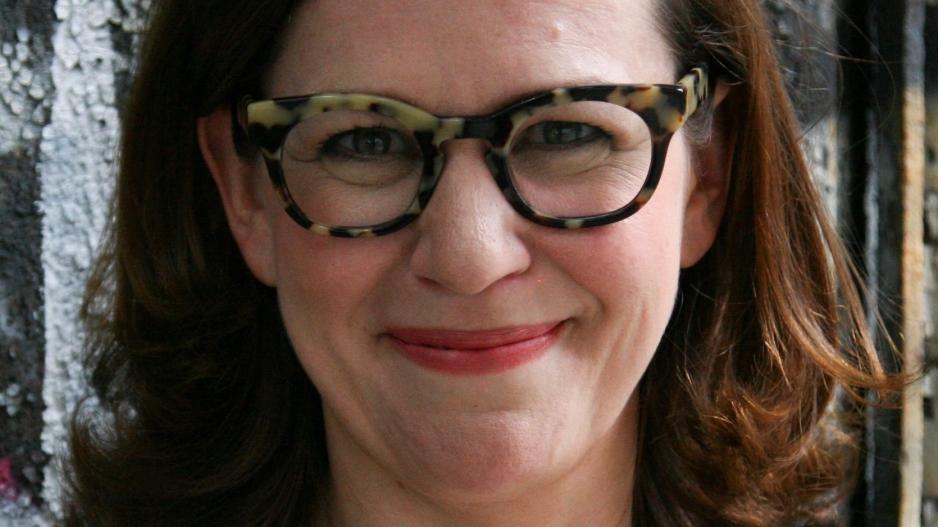 Amy Whitaker holds an MFA and an MBA and she studies the frictions between art and business and proposes new structures to support economic sustainability for artists. Stemming from her longstanding engagement in the social practice of teaching business to artists, this research has contributed new methods of art market analysis that center artists and archival materials. Her peer-reviewed articles have appeared in Management Science (with Kraussl) in the "Fast Track" intended for "high-impact research that is of broad interest, analogous to what might appear in Science, Nature, or PNAS", as well as in Visual Resources, Artivate, and the International Journal of Cultural Policy. Both her research and her teaching have been covered in the press including in The Guardian, Harpers, The Atlantic, the Financial Times, Artforum, and The Art Newspaper. Her early work with the artists' cooperative Trade School was covered in the New York Times and The New Yorker. 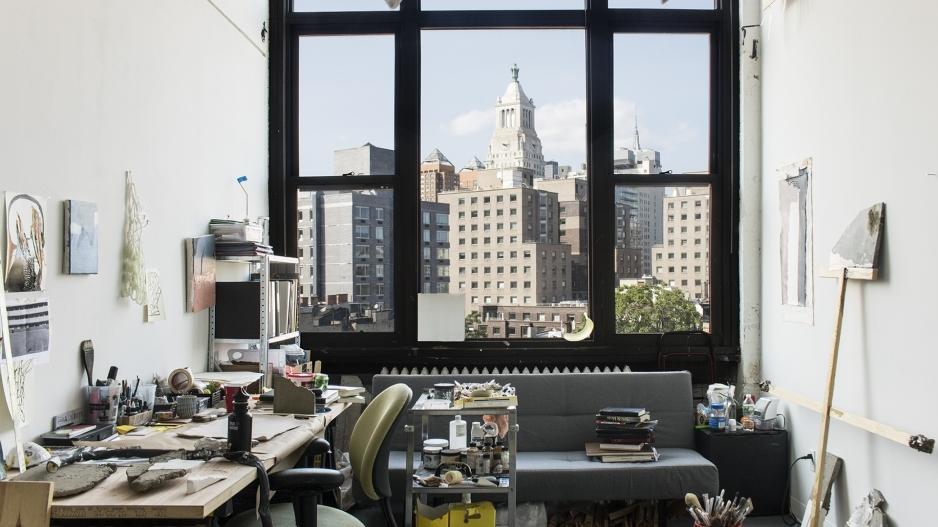