Humes, Miglore, and Shockey participated in a panel conversation about their careers and the journeys they each took to publish their cookbooks. Attendees had the opportunity to ask panelists questions and sample dishes from the cookbooks – including sausage rolls from Hangover Helper, coconut macaroons from Genius Desserts, and maple ginger chicken meatballs from Noodle Soup Oracle. Read on to learn more about each author and cookbook.

Michele Humes is the writer and illustrator of Noodle Soup Oracle, a mix-and-match guide to building personalized bowls of noodle soup. She is a writer and visual artist in New York City focusing on food as her subject matter. She studied cooking at the French Culinary Institute, and while earning her MA in Food Studies at NYU she wrote her thesis on the peculiar history of the children's menu.

Kristen Miglore is the creative director behind Food52’s Genius Desserts, a collection of iconic dessert recipes spanning the last century. She abandoned a career in economics to pursue a master’s in Food Studies from NYU and a culinary degree from the Institute of Culinary Education. Her writing has since been published in The Wall Street Journal, Saveur, and The Atlantic, and she was nominated for a James Beard Award for Food52’s Genius Recipes column in 2014. The column led to the Genius Recipes cookbook in 2015, which won an IACP award in 2016 and became a New York Times bestseller.

Lauren Shockey is the author of Hangover Helper, a playful cookbook filled with hangover-curing recipes collected from culinary traditions around the world. She is a New York City-based food writer and trained cook, and she is also the author of Four Kitchens: My Life Behind the Burner in New York, Hanoi, Tel Aviv, and Paris. She was previously the restaurant critic at The Village Voice, and she has freelanced for numerous publications, including The New York Times, The Wall Street Journal, Travel + Leisure, Slate, Bon Appetit, Saveur, and more. Her work has been recognized by the Association of Food Journalists. A graduate of the University of Chicago, she also holds a diploma in classic culinary arts from the French Culinary Institute (now the International Culinary Center) and an MA in Food Studies from NYU.

About the Master's in Food Studies 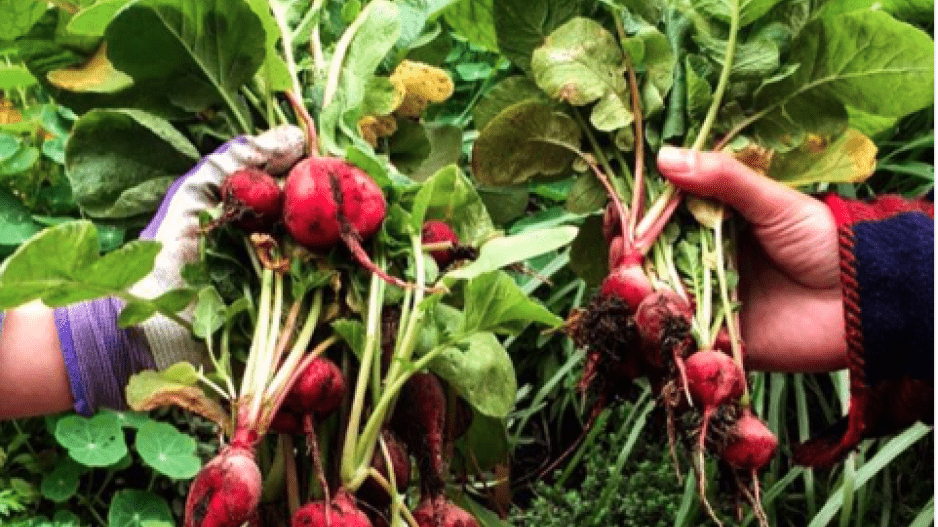 The NYU Steinhardt Food Studies MA will provide you with an advanced education in the cultural, historical, and sociological aspects of food.